That is why she has reached out to other opposition leaders for support, Modi said.

"Didi's (Banerjee) frustration has grown after the first phase of polling. She wrote a letter to many leaders of the country for help. Didi is seeking support from those whom she considers as outsiders and tourists and didn't give time for a meeting," PM said addressing a rally in West Bengal's Jaynagar.

PM Modi also hit out at Banerjee over her party's complaint to the Election Commission seeking action against him for visiting Jeshoreshwari temple in Bangladesh. Modi asked if visiting a temple was wrong.

"Some days ago, I visited Bangladesh where I offered prayers at Jeshoreshwari temple. Didi objected to it. In Orakandi, I sought blessing for the country during my visit to the sacred land of Harichand Thakur and Guruchand Thakur. She got very angry. Is visiting a temple wrong?" asked Modi.

On his two-day visit to Bangladesh, the prime minister spent time with the family of Harichand Thakur, founder of the Matua community. The Matua community of Bangladesh is a Scheduled Caste group with a presence in at least six parliamentary seats of West Bengal.

The prime minister asserted that there is a BJP wave in the state and that the party will win more than 200 seats in the ongoing elections. 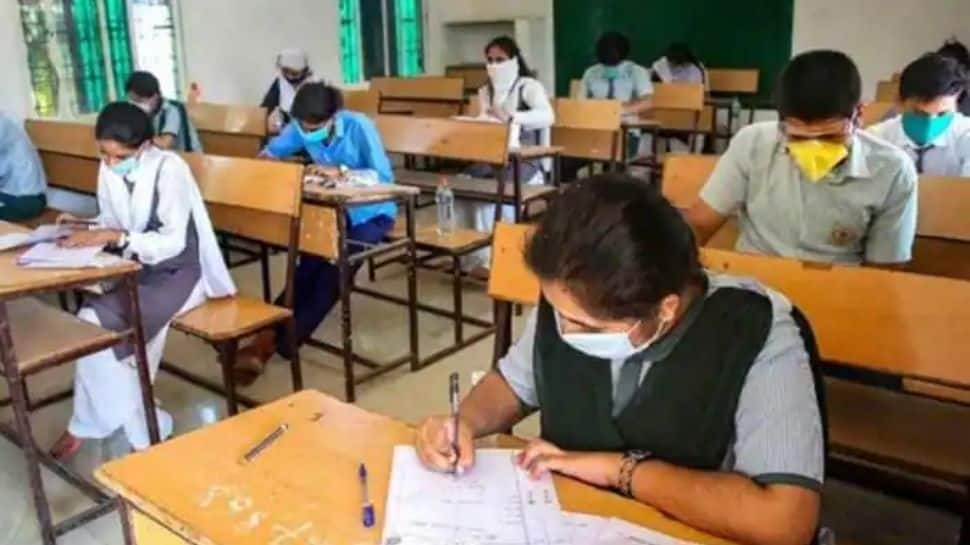