53-year-old Bengaluru man with cancer gets new tongue, find out how

Bengaluru: A 53-year-old man who works as an auto driver in the city had developed an ulcer on his tongue two months ago and was treated by the doctors miraculously.

The shocking information was that the man had never consumed tobacco. The city auto driver didn’t suspect anything serious out of the ulcer and initially resorted to local remedies.

But as time passed the issue accelerated and a friend of him referred him to Dr Satish C, Consultant Surgical Oncologist at Trustwell hospital.

At the initial level of the treatment the doctor suggested a CT scan and biopsy of the ulcer. Following the results the doctor realised that the man had cancerous growth on half the tongue which extended to the lymph nodes of the neck.

In order to stop the spread of cancer, a radical surgery was performed on the man, which involved removal of three-fourth of the right tongue and lymph nodes fro​m both sides of the man’s neck.

Following the surgery, another one was conducted on March 5. This was a reconstructive surgery. Dr Satish C revealed that, “Generally, a part of the flesh along with skin from the patient's outer body part is reframed into tongue and sewn together in such cases. But, we came up with a very unique solution for this case.”

Human’s tongue is the strongest muscle in the whole body. The most challenging part for the surgeons was that if they reconstruct the tongue with skin as the outer flap is very uncomfortable for patients, because of hair follicles in them, which can later result into growth of hair on the new tongue’s outer layer.

In order to avoid such inconveniences, the doctors found an innovative solution, they harvested a part from the patient’s stomach and made it into the brand new tongue. Now this stomach flap was reversed to make the outer layer of the tongue.

This survey was first of its kind in Karnataka and was successfully carried out after a 10 hours long effort by the doctors.

The patient is able to have normal food and also speaks well. The hospital has also given a considerable discount on the treatment cost, said the patient while thanking the concerned people and doctors. 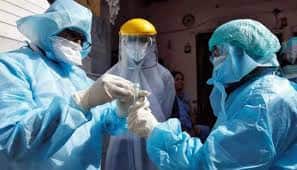 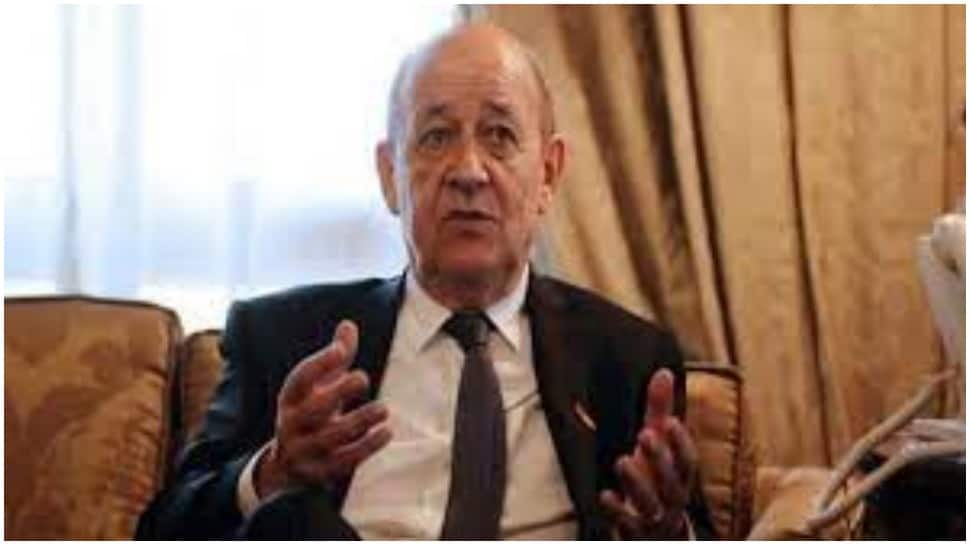